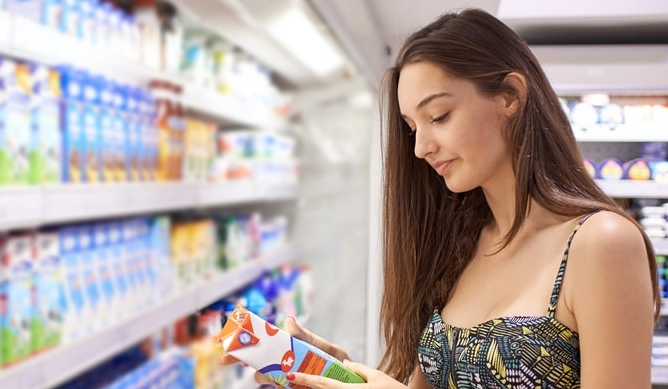 The case of the missing CPI

It is statistically possible after assuming that the weightage of food in the headline CPI is closer to a more realistic 30%, that the headline CPI in the baseline case is already lower than the 6.1% computed by the NSO in June. This could open up a Pandora’s Box.

Covid-19 has done something no amount of advertising by brands could: It made consumers change their ‘preferences’ almost overnight, India included. At constant prices, of an estimated Rs 84 lakh crore of consumption expenditure by households, about Rs 55 lakh crore of spending in India on merchandise is accounted for by food and grocery. This is being impacted either in terms of volumes being consumed across different sub-segments under this category, or the retail channels through which it is being consumed.

People locked down at home prefer to consume more of staple foods at the expense of services. This forced shift in consumption habits has resulted in a lopsided increase in the headline consumer price index beginning in April; as per the RBI statement, “for the purpose of monetary formulation and conduct, therefore, the MPC is of the view that CPI prints for April and May can be regarded as a break in the CPI series.”

To be fair to the NSO, the non-availability of data has led it to estimate the various components of CPI through an imputation methodology. Such methodology is, however, flawed as almost the entire gamut of services within the CPI basket was unavailable during the lockdown. This problem is not specific to India. There have been studies by W Erwin Diewert and Kevin J Fox (May 2020) and Alberto Cavallo (June 2020) that clearly enunciate how the lockdown of economic activity implies a massive disappearing products problem (for India, it is 22.4% in April 2020 as imputed by the NSO).

However, the problem does not end here. Currently, the NSO measures CPI based on the Consumer Expenditure Survey (CES) of 2011-12. The next round of the CES will be carried out in 2021. The CES shows a clear downward trend in expenditure on food, but the data is not available beyond 2012 and hence the current weights in CPI for food are perhaps misleading. There is a stark difference between the weightage of food based on the CES at 46% and that published by the National Accounts Statistics at 30%—this can have a significant downward impact on CPI even in the baseline scenario.

Take, for example, the rising prices of milk in headline CPI that is utterly perplexing in current circumstances. Paradoxically, headline CPI does not capture products made from milk. This non-inclusion of sweets is giving a completely distorted picture of milk prices as institutional buyers such as hotels, sweet shops and private dairies have sharply reduced their procurement, which should have resulted in lower milk prices.

Next, take the example of the largest food transfer programme that the government is undertaking—providing 80 crore people 5 kg of cereals and 1 kg of pulses for free till November, which costs Rs 1.5 lakh crore. For cereals, the cost actually paid by households for the quantity obtained from the PDS is recorded in the headline CPI that uses the CES data. Given that most food items are now provided for free from the PDS, it is difficult to reconcile the rising cereal inflation as per headline CPI using the CES data. The situation is complicated by the fact that consumption expenditure of non-profit institutions serving households/mass community kitchens (NPISH) is not captured by the CES in the CPI data. With the outbreak of the pandemic, such organisations have been serving food for free to households. With cereal prices rising, does this then imply that NPISH expenditure is outstripping the government programme and hence exerting an upward bias on cereal CPI? We have no idea.

It is statistically possible after assuming that the weightage of food in the headline CPI is closer to a more realistic 30%, that the headline CPI in the baseline case is already lower than the 6.1% computed by the NSO in June. This could open up a Pandora’s Box.

India’s CPI inflation estimation based on an outdated decadal survey and then imputed wrongly during the pandemic is an ironic reminder that the use of arithmetic averages in statistics hides more than it reveals. If we have to interpret the CPI numbers from a policy perspective, the bottom line is that the sudden unavailability of many goods and services has materially impacted real household consumption/quantity indices—an unmistakable sign of supply disruptions turning up as a full-fledged demand problem.