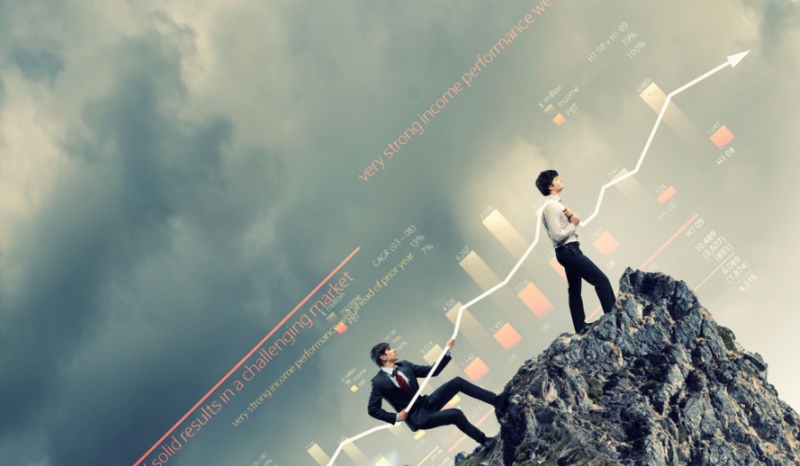 COVID- 19: Targeted social distancing and complete lockdown is need of the hour 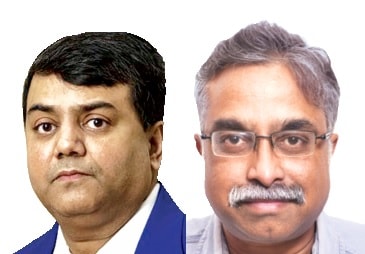 We know that data and analytics play a pivotal role in everyday life ‒ from recommendations on what music we might like to hear to automated re-routing by our GPS system. But how might the power of analytics be brought to the fore to negotiate with a disease that is currently threatening the health and economic welfare of people across the globe?

If we rewind the clock to the 1850s, there are two significant examples of how early pioneers in data science made incredible impacts on the world. These can provide some insights into what we might see happening next.

It was 1852, and the cholera pandemic had made its way to London. Over 23,000 people had died already. To make matters worse, unbalanced press reporting led people to believe that victims were more likely to die in the hospital than at their homes, and that doctors would kill their patients for anatomical dissection, an outcome known as “Burking”.

John Snow, who is frequently described as the father of epidemiology, began to geospatially analyze the deaths that were occurring in London and isolated the source of the disease, a contaminated well that supplied water in the Soho area of London ‒ the Broad Street Pump.

Using his analyses, he convinced local officials to remove the handle to the pump, and the cholera cases rapidly dropped, ending the spread of the disease in London.

Just a few years later, in nearly the same geography, a young nurse, Florence Nightingale, solved another significant medical problem. The British Empire was at war against the Russian Empire, and thousands of soldiers were being hospitalized. The conditions at the hospitals were horrid and the odds of surviving once admitted were less than 60%

Nightingale was data driven, and as she implemented new procedures (such as hand washing), she methodically recorded data on how each performed and analyzed the results. One of the reports showed how her practices in these field hospitals reduced the mortality rates from 42% to 2%. And if that wasn’t compelling enough, Nightingale gathered data on these same rates from the best London hospitals to show that these innovative practices needed to be instituted everywhere.

Many of these methods used to reduce the spread of disease are still practiced today. Believe it or not, during that period, most believed that foul odors were the causes of how diseases spread.

These two early pioneers in data science set the stage for many that followed. In both cases, they were domain experts – trained in medicine. They had access to data and an understanding of how to analyze the data to drive outcomes. And this pattern continues to repeat in more modern-day examples.

There are current reports out of China that one of the biggest enablers to slowing down the spread has been the use of Artificial Intelligence (AI). By logging where reported cases were occurring and joining that data with GPS movement of cell phones, the government was able to create analytical models to predict what neighborhoods were most likely to have future cases. With this information, they could rapidly quarantine and put measures in place to reduce and/or stop the spread of the disease. While this level of data sharing would likely not occur in many other countries, early indications suggest that the actions have meaningfully reduced the impact of the disease, with China already reporting fewer new cases than several other countries.

This is a classic case of ensuring targeted social distancing leveraging data and analytics to the core in conjunction, a practice that might be mighty useful in the India context. While shutting down the whole of a metro city such as Mumbai or Delhi completely is possibly a difficult option, exercising extensive social distancing in certain impacted neighborhoods and pockets of the city identified using algorithmic interventions can go a long way in flattening the curve and restricting a wide spread of the infection.

AI-based algorithms could also be very helpful in providing information about patients who have already been diagnosed with COVID-19 or who are suspected of being infected. Monitoring these patients remotely with clinical-grade sensors and collecting data on numerous physiological signals could improve clinical decision-making for providers, and the process can also help them learn more about the disease so they can better treat it.

The learning from the AI-based algorithms could then be combined with other information such as laboratory and imaging tests to create a composite mechanism that could help clinicians understand the disease better, and ultimately lead to better detection or prediction of the early signs of infection.

There are clinical-grade wearables now available that can monitor patients with confirmed or suspected COVID-19 who are under quarantine, whether it's in a home or healthcare setting. The wearable biosensors capture multiple physiology signs. And when combined with advanced analytics there is a huge opportunity to detect physiology changes indicative of clinical deterioration that require immediate medical intervention.

In the end, however it must recognize we are currently in a problem. Unfortunately, in India the official use of Artificial Intelligence and Big Data in say estimation by regulators are still limited. It may be hence a tad difficult to practice targeted social distancing immediately. Thus, it may be worth considering complete lockdown for at least 2 weeks as such will decide India’s tryst with destiny. This must include, movement restriction (domestic and international) for a certain period throughout the country, including cancellation of all religious and social activities, except for groceries stores. Complete closure of all government and private offices, schools and colleges excluding essential. Even for essential services, restricted office hours/timings must be enforced.