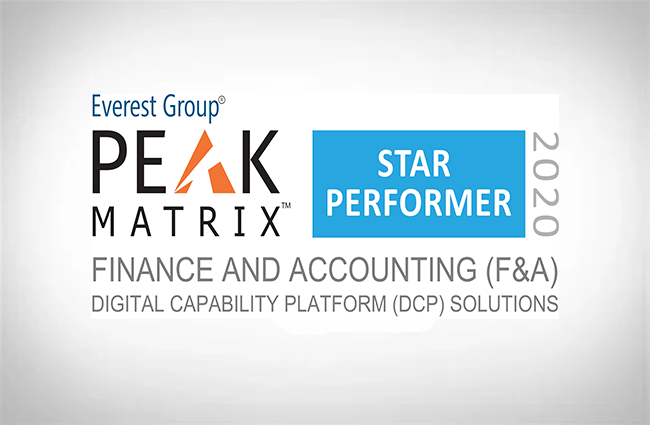 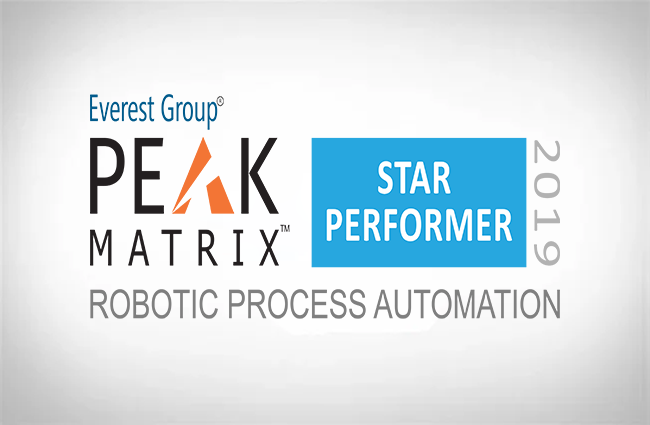 The Campaign “Why Datamatics is the best place to work” was initiated by the Marketing Communications team of the company to engage its employees by providing them with an opportunity to express their views through an innovative video contest and capture what true brand ambassadors think about their Company.

The campaign became a huge success within the organization, with video entries being submitted from offices across geographies. Datamatics’ team chose YouTube as a primary gateway for the campaign. The participants with their extensive social media campaign created global social media footprints. Each video was a compelling story of the creative approach of employees.  Within a month, the campaign garnered more than 19,000 views, resulting in multiple comments, which have generated interest beyond the participants’ social circle.

Ms. Varad Kamini Arora, Head – Marketing Communications, received the award at a prestigeous ceremony in Mumbai. Speaking on the occasion, Varad said, “At Datamatics we have always believed in an open, transparent and fun environment that not only enables us to engage our teams more productively but, more importantly facilitates seamless exchange of ideas and creativity. Being a part of geographically and culturally diverse workforce, it is vital for us to connect to and engage our colleagues through novel initiatives. We also understand that motivation starts with employee engagement and engagement begins with effective communication. As a communications team, we chose to focus on garnering collective thoughts as well as personal motivations; thereby harnessing the power of individual creativity to yield desired results. Our unique campaign on YouTube bears the testimony of the efforts of our team as well as the support of our colleagues. The award is therefore a fruit of concerted organizational effort.

In 2012, DGSL was recognized as the 6th highest growing company by DQ Top 20 by Dataquest’s annual survey which entailed a comprehensive report and ranking of the IT giants of India Inc. DGSL was also featured amongst the Global Top 10 Mid-Tier Industry Specific BPO Service Providers in the Global Services 100 list for two consecutive years - 2011 & 2010. In 2011, DGSL was ranked amongst the top 20 leaders in financial services (Insurance, Banking & Markets) by International Association of Outsourcing Professionals (IAOP). In 2010, became was the proud recipient of Global HR Strategy Award & HR Leadership Award at Asia's Best Employer Brand Awards 2010. Received HR Super Achiever Award at Asia Pacific HRM Congress in 2009. DGSL is the first Indian company to have won the International Asia Pacific Quality Award in the Services Category in 2007. 'The Black Book of Outsourcing' ranked DGSL third amongst document process outsourcing providers globally in 2007 and Top 50 Managed Outsourced Vendors in 2006.

Previous Story
← Why Big Data is still a long shot in India?
Next Story
How Do You Eat an Elephant? →

These Stories on Awards